Sound in Noise unleashes the final part of his debut album, and it encompasses his journey from newly signed artist to a staple of the Ram roster. His ‘Shapes’ project has spanned over multiple chapters and reaching its final verse he delivers four more brand new selections.s. 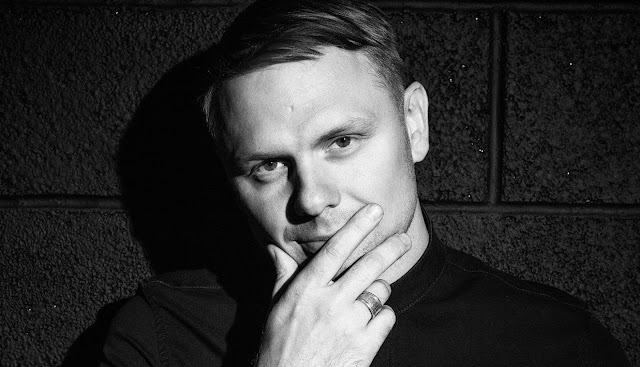 Already receiving support from the likes of Rene LaVice on BBC Radio 1, Harriet Jaxxon on Rinse FM, Andy C as part of his BBC Radio 1 Essential mix, Mollie Collins on Kiss FM, Noisia Radio and Estonian Radio 2 as part of their playlisting, Sound in Noise has been a frequent guest on the radio airwaves. But his high-ranking support doesn’t stop there. The three previous Eps making up ‘Shapes’ have also gained him spots at publications such as Ear Milk, Magnetic Magazine, Your EDM, UKF, Most Addictive and many other tastemakers. Proving it’s a taste to suit every palette, especially amongst the big guns.un 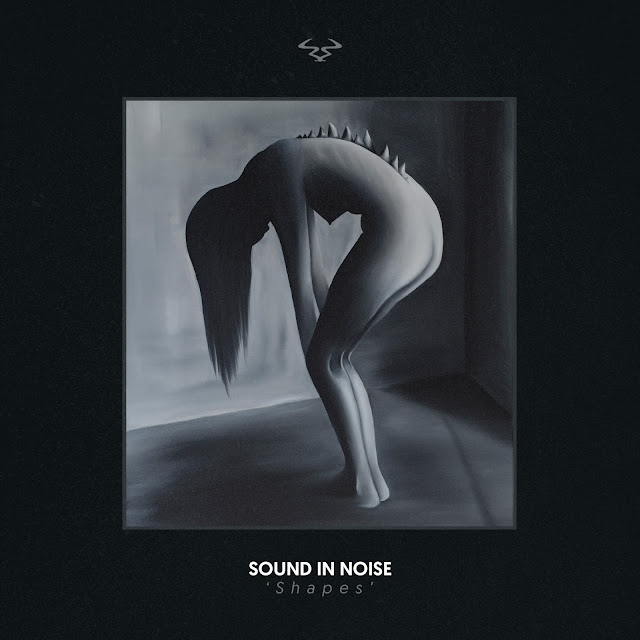 Furthermore, Sound In Noise has had DJ support just as far ranging. A staple of many Andy C sets, including his infamous One7Four x UKF live stream, other household names like Doctor P, DJ Craze, TC, Noisia, Bassline Smith, Rene LaVice, High Contrast, Dieselboy, Noisia, London Elektricity and Chase & Status have also thrown weight behind his tracks. For each of the Eps, his backing has been strong - hinting to the success of the full ‘Shapes’ package which drops imminently.

Meanwhile, the rolling bass rhythms of ‘Expert Killa’ sit midway alongside Daniel Levi’s harmonic overtures amongst ‘Nights Like These', as the LP closes on the chaotic club twists of ‘Touch’. The Estonian producer proves his worldwide influence and makes a climatic impact on the Ram Records moniker through his biggest body of work to date – ‘Shapes'. And it's a highly anticipated  conclusion.conclu
https://www.facebook.com/soundinnoise/
https://twitter.com/Sound_In_Noise
https://www.instagram.com/soundinnoise/
https://sptfy.com/9uMq
sionconclusion.
Posted by Bella Bass Fly at 5:27 AM