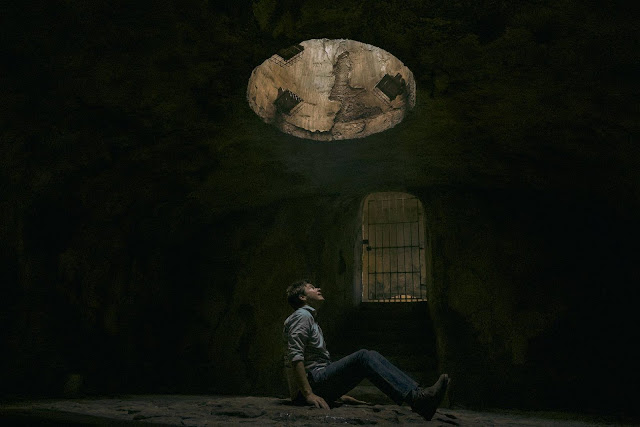 Is it just me or has Marty Byrd & family found themselves smack dab in the middle of a heavy hitting soundtrack? Ozark Season 3 delivering one of the strongest soundtracks of 2020.  It seems this  composing duo (  Danny Bensi & Saunder Jurriaans )  has created a soundtrack we all can love. Beethoven , REO Speedwagon, Radiohead, Etta James.

Everybody knows there would be no way to retaliate in this script without some powerful east coast gangster rap. Eric B & Rakim, Gang Starr, Wu-Tang Clan  wrapping up the season with  new music from Run the Jewels.


The Ozarks have had a soundtrack for every season. Season 3 delivers a different pallet of music. Spreading across several genres. Maybe you are into the Mexican heavy metal Brujerizmo "Brujeria" maybe not. Classical, pop, Country, Heavy metal & of course old school gangster rap. Perhaps The Sonics are more your speed? Ozarks s3 has a track for everyone.


It seems evertime the Byrds balance their footing the rug gets pulled out from under them. There is no doubt in the Byrds effort to dash danger, danger is all they find. C.R.E.A.M.....

Beethoven, Symphony No 7 in A Major op 92


Redbone, Come and Get Your Love


REO Speedwagon, Time for Me To Fly


The Sonics, Have Love Will Travel


Dion DiMucci, Only You Know

They are all in. Ozark Season 3 is now streaming on Netflix.

The new season of Ozark will  be released in 2021 pending delays due to the Covid-19 crisis.
Posted by Bella Bass Fly at 2:04 AM