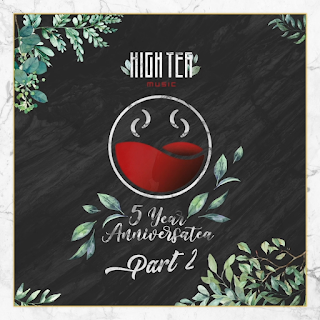 Earlier this year Dutch drum & bass record label High Tea hit a phenomenal milestone; the imprint and events brand have been in the game for half a decade now and to mark this conjuncture they revealed a massive compilation featuring artists who enabled their longevity. And for the latter part of 2021, they are returning with the second part in its series. A celebration of clubs reopening and spending the last five years building a pivotal brand within their local scene, something which has spread their reputation throughout Europe, part two reintroduces you to High Tea and their ethos as a platform. 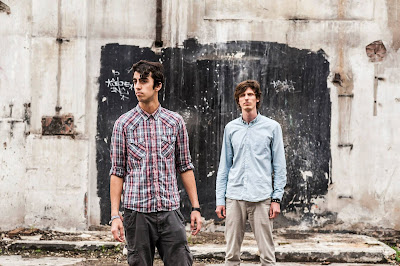 With exclusives also from label bosses T & Sugah, Viper stalwarts Dossa & Locuzzed make an appearance, alongside more offerings from NCT, VovKING, Mountain, Blooom, Kasger, Phonetic,
Rex Hooligan, Jake Robertz, Quoone, Subsequent, Zazu and Anna Simone. Part two of High Tea’s birthday commemorations is another introspective look into the label and the signature they’ve coined since launching. That’s dancefloor drum & bass that is a shoot off from the liquid vibes which are prevalent throughout their backgrounds, something which makes their roster’s music translate perfectly into the club spaces they inhabit.

Boasting an array of support for the first in its sequence, this album will follow suit. Alongside the lush sounds of Aperio’s ‘Lost the Way’ featuring Aleya Mae, the return of Rex Hooligan with ‘Everything’ and a colossal collaboration from fifteen producers on the album (including T & Sugah themselves) it’s a difficult track list to beat. It marks the beginning of a new era for High Tea, and it presents how they’ve overcome the struggles of the past eighteen months. With their events back in full swing and brand-new music ready to be delivered to their fan base (as well as beyond it), the future is looking brighter than ever for High Tea Music.
Follow High Tea:https://soundcloud.com/high-tea-music
https://www.facebook.com/highteamusic
https://www.instagram.com/highteamusic/
https://twitter.com/high_tea_music
Posted by Bella Bass Fly at 7:45 AM