Koven are an eclectic pair and it’s not just their music which has caught the attention of global tastemakers and fans around the world. It’s also the live energy which Katie Koven injects into their DJ sets, whilst bringing her vocal talents into the mix and presenting a package which boasts the ingenuity of both Katie and Max. 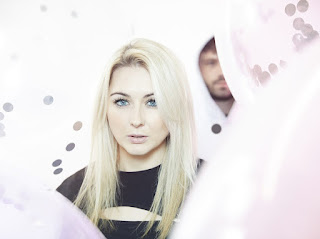 After debuting ‘Your Pain’ on Monstercat, they’re about to reveal a double-sided single which you've no doubt already heard little snippets of if you've managed to catch Katie play out in recent months. If this next package is anything to go by, it’ll be another climactic year for the cinematic duo!


Koven’s second single ‘Give You Up’ and ‘Followers’ underscores two more sides of the repertoire which Max Koven conjures within their studio space.


Listen to the single here - 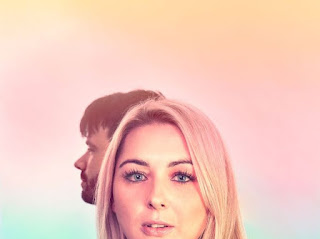 
The word ‘unstoppable’ is often thrown about but when looking at Koven’s ascent over the past twelve months, as well as the music that’s already been unleashed from ‘Butterfly Effect’, it's no hyperbole when used to describe Koven. This is going to continue into 2020 and ‘Give You Up’ and ‘Followers’ are just two more testaments to their success.
Forthcoming on December 10th Pre-save: https://monstercat.ffm.to/butterflyef...
► Follow Koven https://www.facebook.com/KOVENUK/
https://twitter.com/KOVENuk
https://soundcloud.com/kovenuk
https://www.instagram.com/kovenuk/
► Liquicity Store: https://store.liquicity.com
► Send in demo's for Liquicity Records http://liquicity.com/demo
► Liquicity NEW channel with full live-sets! https://youtube.com/c/LiquicityEvents
► Follow Liquicity Spotify: https://open.spotify.com/user/liquici...
Instagram: https://instagram.com/liquicity
/ Facebook: http://www.facebook.com/Liquicity
Events: http://www.facebook.com/LiquicityEvents
Twitter: http://www.twitter.com/liquicity
Soundcloud: http://soundcloud.com/liquicityrecords
Beatport: http://beatport.com/label/liquicity-r... 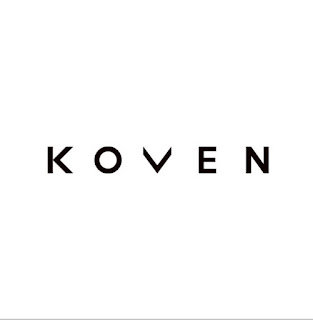