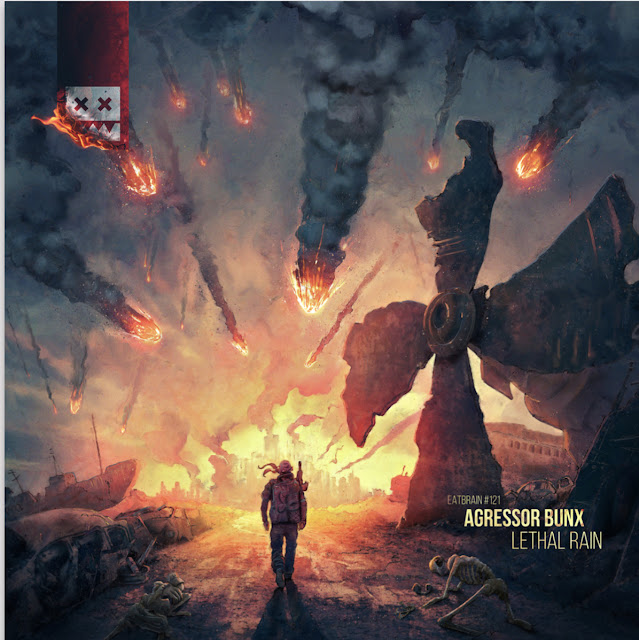 The world beyond the bunker was harsher than the pair could have possibly imagined, a land fully sundered from what it had been save for the twisted visages of past ruins that still remained. The ground below their feet lay pockmarked and broken, scarred by the absence of a rain that had not in ages fallen. From these scars effervesced noxious fumes, dredged up from far below by the altered churning of the land’s primal forces. Forests lay petrified in groves of blackened wood, collections of spiny obelisks that seemed still to reach for the light of a sun that shone red like blood through the particles of the altered atmosphere.

The pair knew that they must find their sanctuary somewhere within this world of alien familiarity, lest their irradiated bones join the others that littered the forlorn avenues of the city, the once life-giving asphalt arteries that had now become mass graves for the damned. This place seemed determined to resist them at every turn, but they would venture onwards in spite of the fate that lay inevitably before them. Indeed, they trudged onwards even as the sky began to fall once more around them, in an echo of what had occurred on that first and most fateful day.

Precipitating an oncoming storm, AGRESSOR BUNX bring LETHAL RAIN down upon the EATBRAIN horde with their second recent release on the label, delivering a slice of undulating bassweight set amidst a deluge of devastating percussion to the waiting ears of the label’s faithful.