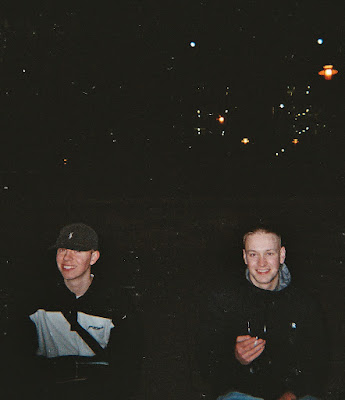 SKANTIA and Nectax’s friendship has come full circle since their school days. After meeting in their hometown just outside of Newcastle, their mutual love for drum & bass which grew into their teens has seen them both embark on careers within the genre. This has eventually led them to their next output ‘Providence’, a collaboration on Ram Records as well as the highly anticipated second single from SKANTIA’s forthcoming album. 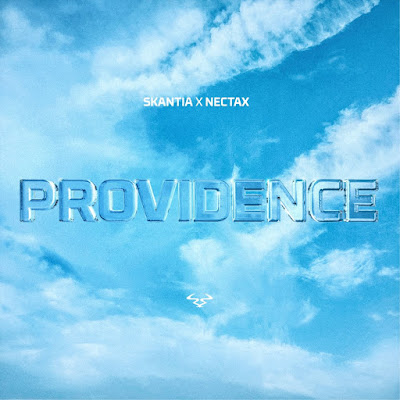 ‘Providence’ illustrates the story of the pair's artistic growth as individuals, which has enabled them to meet each other in the middle, with both SKANTIA and Nectax bringing different flavours to the mix. ‘Providence’ presents the more harmonic parts of their musical identity, with euphoric riffs cutting through the tell-tale hard driving basslines they're renowned for. It’s a place where their paths have joined, marking another momentous point for SKANTIA on Ram Records - with more to come in the form of a debut LP through the historic platform.