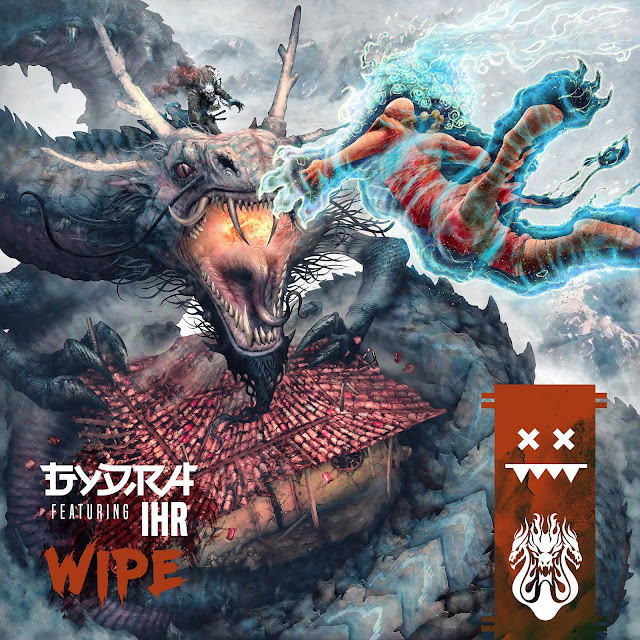 “At last, you arrive” echoed the thunderous voice that seemed to originate from the body of the temple itself. “You have displayed power, spirit, strength, and soul in getting this far, but should you wish to gain access to the hidden knowledge of this great temple, you must now face the final trial which bears no name. Precious few have reached this point, and what remains of them is now scattered across the four winds that rake at this mountain peak. Prepare yourself, adventurer, for the final trial is me.”

In reflexive response to these resounding words, the adventurer steeled themselves and braced for the impact that was sure to follow. But none such occurred, and the only assault on the adventurer’s defenses was that of unexpected silence that stung at their nerves. Still on guard, they dwelled deeper within the silence, peering into its misty recesses. There, obscured by the gusts which grazed this mountaintop, yes, there was something. The faintest sound of flesh on stone, moving slowly through the cool mountain air. Yet no creature lay before them.

Then came the shattering, a sound of incomprehensible magnitude that shot the adventurer into motion. The stone courtyard splintered before them, driving jagged shards of stone like knives beneath the adventurers feet. With a powerful leap the adventurer shot into the air, remaining suspended in levitation, a technique they had learned within the previous trial. Below them, the mountain continued to crumble and the temple fell away, revealing a magnificent serpentine form in a shower of boulders and stone slabs. Rising from the body of the mountain itself was a massive dragon, unlike any the adventurer had heard tell of even within the tales of old, and upon its head stood a shadowy form, an equal to the aura of the adventurer’s own light.

“I have kept the knowledge of this temple for thousands of years” came the voice once more, sharpened by its exposure to the alpine atmosphere. “I will not have some impudent fool steal it from me”. The great dragon reared back at its rider's command, and the adventurer concentrated their energy into a great spectral claw to match. There, the adventurer understood. Win or lose, they had gained the knowledge of the temple that they sought. This they knew in their core as they drew in to prepare a great gout of flame that would match the great dragons own.

GYDRA bring their latest single to EATBRAIN for the culmination of the saga that has seen them journey through their previous releases on the label, The Test of Power & Strength and the Test of Spirit & Soul Alike. Combining with IHR atop the peak of the power, GYDRA presents the spectacle of the BOSS FIGHT to the EATBRAIN horde as but a taste of what is to come.