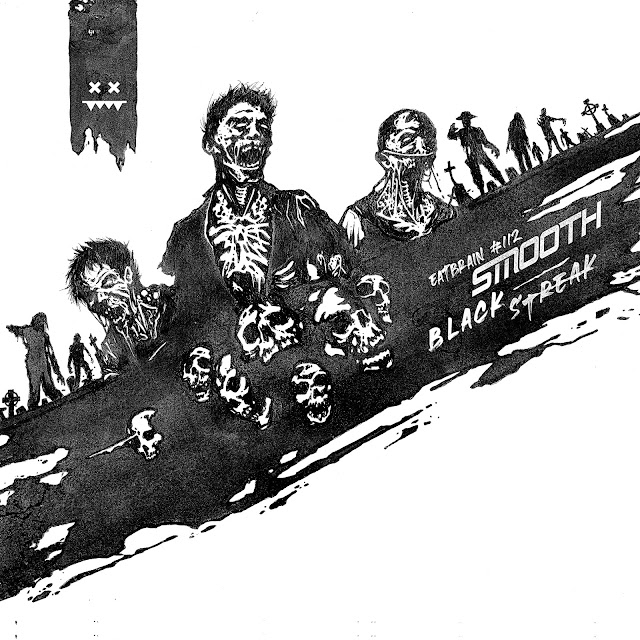 The sky was different that night. Though clear and cloudless, full of many stars that shone with luminous intensity, something was missing. It was as though someone had cloven the galaxies in twain, sundering the universal whole into two eerily separate pieces. The warrior Orion had been struck down, and elsewhere in the night the two dippers leaked inky darkness from within their ever full cups. The roar of leo rang out silent, libra’s scales were detached, and gemini bore forth not twins into the universe but rather two distinct entities tied not to each other. On the planet below, great seers and sages scrambled to make sense of this portentous occurrence, beseeching their gods and consulting their oracles with an urgency in the face of a fate that came unknown to their doors.

For there beneath the sundered sky arose creatures of myth and legend, horrors conjured forth from the terrors of sleep and raised from the sacred graves where honored dead had safely lain. The souls of some few living departed their bodies, wandering aimlessly about as phantoms in their own world, peering forth through a shrouded and ethereal veil into the rooms in which their bodies and those they loved still slept. Above, the void that sliced the sky called softly, beckoning to its levied host to walk the world in the absence of the living. Theirs was an existence of horror, condemned to shadow and storied tales that existed not under light of sun nor star. Yet here, amidst the watchful blindness of their ominous controller, they had been graced with darkness amidst which they could be born. For this was the night of fears, when the terror of the mind stood alongside the body that had made it. In creeping darkness, under sundered sky, this was the night of the BLACK STREAK.

SMOOTH returns to Eatbrain with a momentous single release, BLACK STREAK. Rallying the monstrous menagerie of the EATBRAIN horde with the frantic tonalities of its twin tracks, BLACK STREAK & ROUGHER, SMOOTH injects his hyperenergetic sonic sequences into the ears of the horrendous horde, propelling them further under the darkness of the BLACK STREAK.