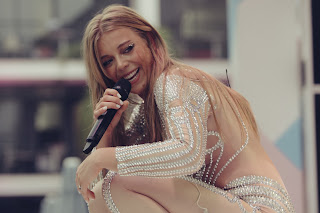 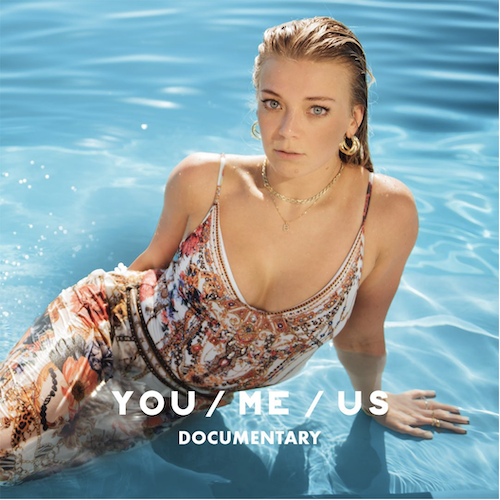 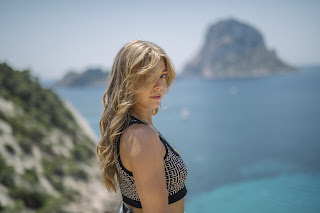 Talking about the documentary, Becky explains “I’ve always wanted the opportunity to create & curate my own party, and Ibiza was always going to be the place to do it!  With my Ibiza Rocks residency, it was super important to be as inclusive, diverse & fun as possible!”
“YOU ME US (lyrics taken from my song ‘I Could Get Used To This’) is my vision of what rave should look like, embracing what dance music and club culture represents, & as winner of the best dance act brit award 2022, this really is my time to stand up & show the world exactly what YOU/ME/US is all about”.
With an irrefutable aptitude for writing chart smashing pop songs, Brit Award winning Becky Hill is one of Britain’s most in-demand musical exports of the moment. Described by David Guetta as “one of the very rare queens of dance of music”, Becky has written and performed on 18x UK Top 40 singles, including six Top 10 singles and one UK #1, and amassed over 22.6 million followers and 4 billion streams on Spotify alone.
Becky’s BPI certifications total 13x Platinum, 6x Gold and 4x Silver records, and she was the third most streamed British female solo artist on Spotify in 2021, behind only Dua Lipa and Adele. Her gold-selling debut studio album, Only Honest On The Weekend, released in August 2021 and peaked at #7 on the UK Albums Chart, spawning Platinum-selling UK #3 single "Remember", which also ended the year as one of the most streamed and best-selling songs of 2021 with over 1 million UK sales.
You can read the full transcript from the documentary below.
Posted by Bella Bass Fly at 7:31 AM