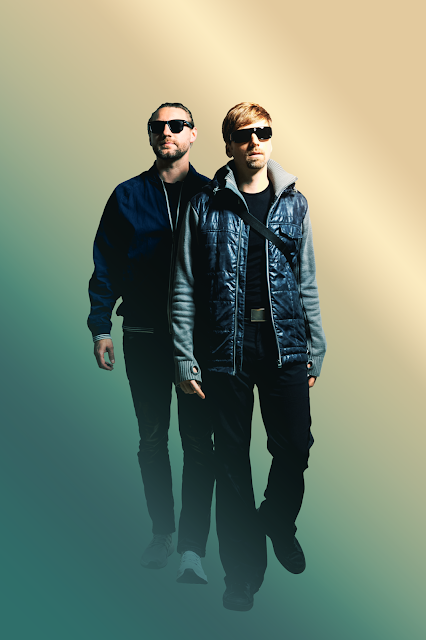 German duo Neonlight are about to embark on the release of their brand new album ‘Vanity Fair’ on Blackout Music. A frequent face within the imprints roster, their return has been marked by a plethora of singles, with their next collaboration featuring Black Sun Empire signaling the final record before the drop of their LP. The fourth part of the package’s journey, they are joined by Blackout’s label bosses and they engineer one of the most explosive offerings of the collection. With the album already securing support from a range of tastemakers, from BBC Radio 1 to UKF, Neonlight have merged with the Netherlands based drum & bass force to provide the runway for the next big project to drop on Blackout. 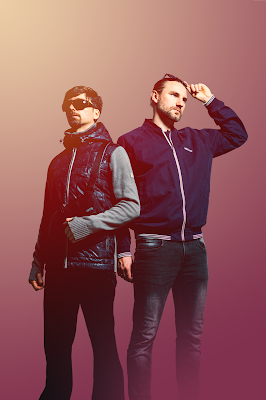 With previous releases ‘Desire’, ‘Hero of my Youth’ and ‘Kinski / Triumph’ sitting in the backdrop, ‘Scarface’ brings the raucous no-holds-barred sounds of Black Sun Empire which helped create the foundations for Blackout, alongside the precision of Neonlight’s production. An epic track intro leading into the slamming rhythms of heavy-hitting drums and slays of gritty LFOs, it’s a cut which stands as an explosive soundtrack to dancefloors reopening across Europe. 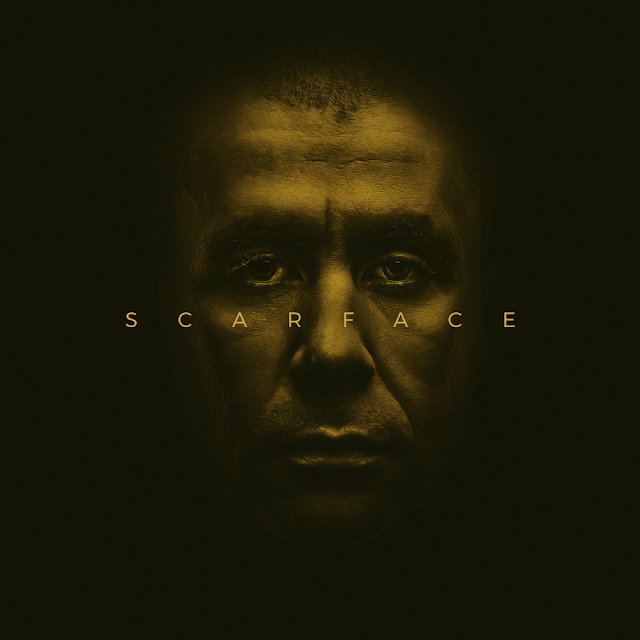