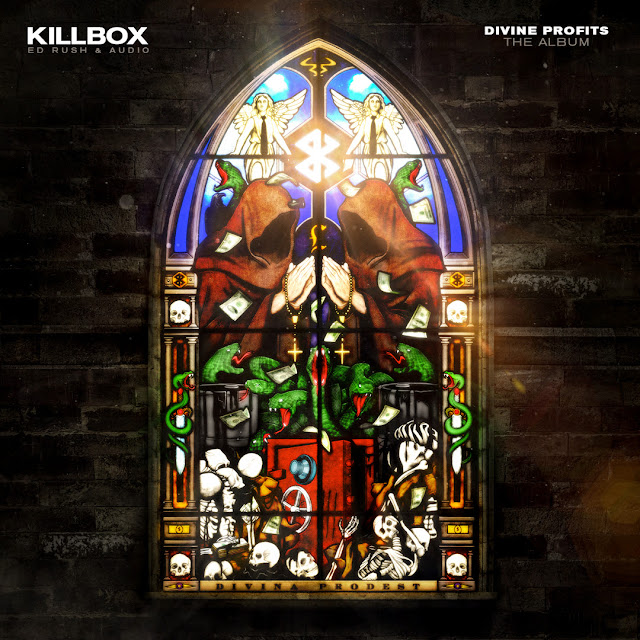 Divine‘Divine Profits’ stands as the second album legendary producers Ed Rush and Audio have released as part of their Killbox project, an outfit which boasts orchestrating some of the most pivotal changes in the darkside drum & bass underworld. Debuting in 2017 and unleashing a sleuth of releases which have marked their place within the genre's chronologies, Killbox do what they do best from start to finish and that’s unload sounds which are not written for a commercial sphere. And that’s why they’ve gained such a cult following over the decades they’ve been active, amassing a fan base which has seen them still garner tastemaker support. Their experience shines through ‘Divine Profits’ and it’s an album to get strapped in for as you’re taken through each seismic record. 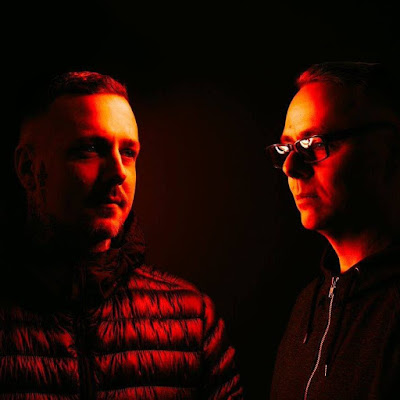 From the growling undercurrents of ‘Epicentre’ through to the brooding intensity of ‘Rodan’, with ‘Cypher Pattern’, ‘Mutiny’, ‘Beaker’ and ‘Nova’ marking in-between, the singles already showcased by Killbox prove ‘Divine Profits’ still presents the echelons of the underground. With more to come on the album, including the tech-defined selection ‘Dab Lab’, as well as the titanic feel and grooves of ‘Yard Stick’, it’s an eclectic mix of Killbox’s engineering that’s developed over their careers. Czech stalwart Forbidden Society also makes an appearance on the brooding minimalism of ‘Transistor’, meanwhile ‘Multiply’ and ‘Reverent’ add to the album’s chaos.