French
drum & bass producer The Caracal Project has been a rising star
amongst the new generation of producers currently breaking through.
Having released on pivotal names such as DIVIDID and Neosignal, he
returns through his own self-releasing project with brand new
selections. 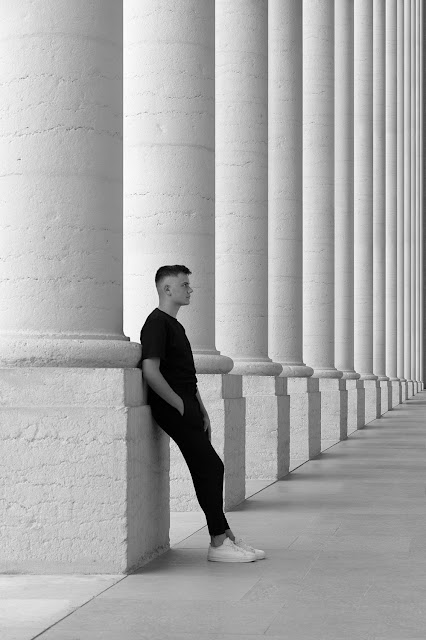 Featuring
two parts, ‘Modern Intimate’ delivers the sounds which enabled The
Caracal Project to draw so much attention. Whilst ‘Pt. I’ focuses on the
genre which led him to catching international attention, ‘Pt. II’ slows
the tempo with more trap infused breakdowns. Already spearheaded by
tastemakers such as Annie Mac, alongside a host of big-named DJ support
like Netsky, The Caracal Project is branching off and creating his own
space within the dance music world. 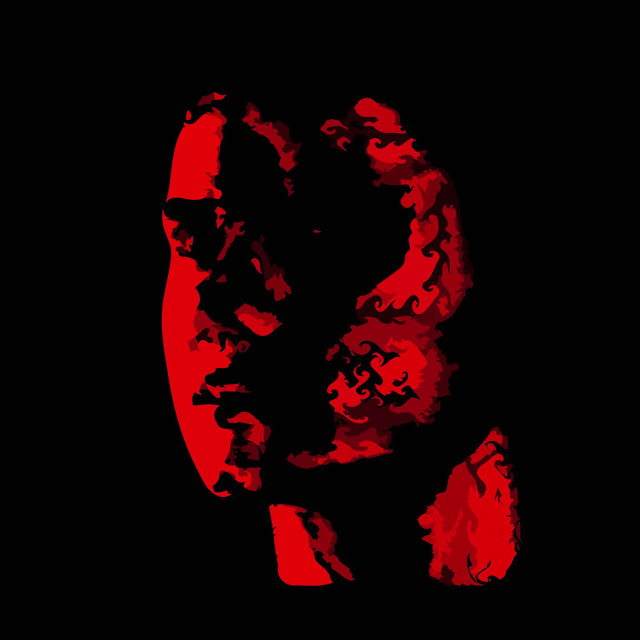