Germany based drum & bass producer Tom Finster has become a slowly growing presence within the genre’s global reaches. With releases on a host of international imprints, including groundbreaking names such as DIVIDID, Neosignal and US based VALE, alongside remixes for the likes of Camo & Krooked and Mefjus on Hospital Records, he’s garnered attention from some of the biggest pillars from the community. However, he’s no stranger to electronic music, being a vital part of bass duo DONKONG, something which showcases his versatility across a range of styles. But it’s his forthcoming selection, one he’s decided to self-release, which is the opening chapter of 2022 for Tom Finster and one which continues to define his alias musically. 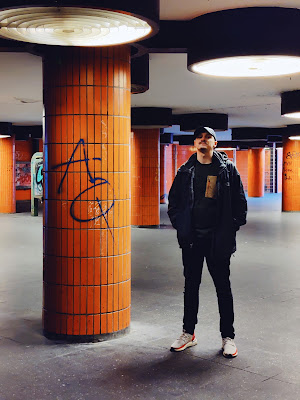 ‘Lights’ rolls out on pulsating sub basses sitting underneath the mix as its orchestral first breakdown takes you deep into the record with each rhythmic wave. Slipping into half-time midway through, punctuated by spoken samples, Tom Finster flexes his production from the track’s start to finish. It’s an impressive self-release from the artist, a generation of producer who highlights their technicality through the all-encompassing nature of their sounds. After the struggles of lockdown, which ended with an emotional DJ set on Let it Roll’s mainstage, ‘Lights’ begins his next year at an incredible height. With an already impressive track record, Tom Finster is looking to capitalise even more on his successes for 2022 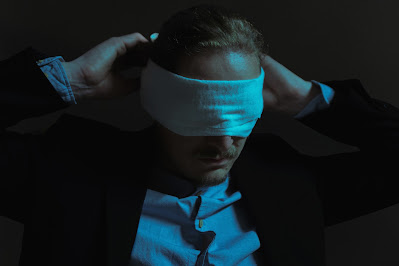