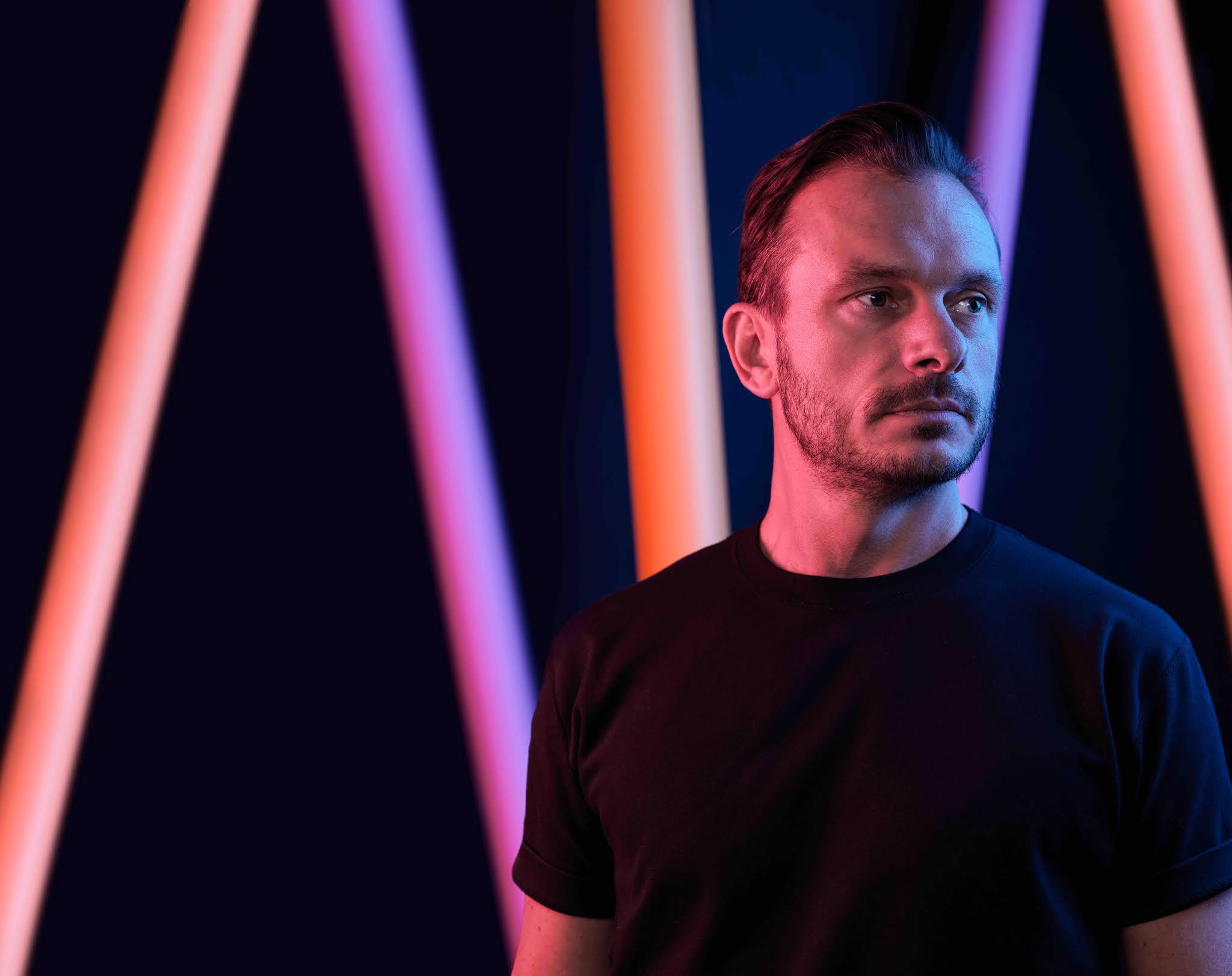 Fresh from selling out the iconic SSE Wembley Arena for a second time and with his new single ‘Ghost (feat. DJ Rae)’ all over national radio and streaming playlists, Andy C, has revealed a special UK club tour ‘XO3.O’ beginning in February 2022. Taking in Edinburgh, Nottingham, Swansea, Manchester, Newcastle, Brighton, Oxford, Cambridge, Leeds, and Sheffield, the ‘XO3.O’ will see Andy take the vibe and atmosphere of his now legendary XOYO residencies in London across the country.

Although he regularly plays the UK alongside his international shows, ‘XO3.O’ is the first official UK tour from Andy C in over 5 years, and since 2015’s ‘All Night’ tour. These intimate shows are in smaller venues so tickets are limited, and mark the next time UK fans can see Andy after this weekend, due to him taking time out for more studio work, and a New Zealand tour in January. Fans can sign up for ‘XO3.O’ ticket info via: www.andycxo3o.com

Away from DJ shows, Andy’s currently sporting one of the biggest dance records of the year - ‘Ghost’ (Feat. DJ Rae). A return to the peaktime style of ‘Heartbeat Loud’, and his remixes of ‘Get Free’ and ‘Right Here’, ‘Ghost’ features the incredible vocals of DJ Rae. A ‘Hottest Record’ courtesy of Danny Howard on Radio 1, ‘Ghost’ has had support across the station, from specialist to daytime, and at Kiss, Capital, and beyond. Elsewhere, the track was featured in Spotify’s NMF playlist, amongst many others, and was premiered by UKF and Your EDM.

‘Ghost’ follow’s Andy’s summer heater, ‘Boom’, a blast of scorching, underground drum & bass with his live show wingman and MC, Tonn Piper. Also premiered by UKF, and with the support of the biggest names in d&b’s global community, ‘Boom’ was the first new music from Andy this year, and has been blasting out across the international festival circuit as post-covid nightlife resumes.

Andy C headlined The SSE Arena, Wembley on 23 October for his second sell-out ‘Andy C All Night Wembley’. This return match, which sold out in just 20 minutes, followed his landmark show in 2018 – the first all-night event to be held at the venue – and which sold out in 3 days. Wembley was again a fitting celebration of drum & bass and rave culture, particularly poignant, and a milestone considering the impact of covid-19 on all large scale music events since spring 2020.

One of the first DJs to resume touring in 2021 via New Zealand’s reopened festival circuit, Andy played a sold-out arena tour across the country. During the summer he headlined UK and European festivals including We Are FSTVL, Warehouse Project, Parklife, Boardmasters, hosting the One 7 Four Stage at Creamfields, RTN II DANCE Festival, Whitcombe Cider festival, Illusive Festival, Boundary Festival, Escape In The Park, and more.

With all live touring paused throughout 2020. Andy chose to do one special live stream during the year, hitting 5 million people, and with 35k people tuned in at any one time. Andy has previously finished 2019 with a sell-out session at London’s Printworks for his Andy C Xmas Party. He’d begun the year with his second 13-week residency at XOYO’s subterranean main room (the first ever resident invited back to the club, his second residency sold out in 2 hours). Following XOYO, he hit the international circuit with EDC Las Vegas, and Avant Gardner in New York, and the first of the year’s festivals with We Are FSTVL, Snowbombing, and Cardiff’s Titan Warehouse. His summer 2019 season was his busiest to date, headlining the likes of SW4, Reading & Leeds, Parklife, Creamfields, and many more.