Maduk Drops Next LP Single 'Stay Like This' on Liquicity 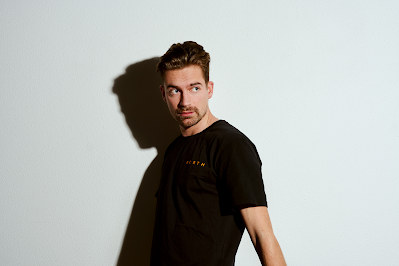 With Maduk and Liquicity setting the stage for ‘Transformations’ through a range of singles, including ‘Go / Coming Down’, ‘Go Home (NCS)’, ‘Colours / Still In Love [UKF10 x Liquicity]’, ‘Company’, ‘Everytime’, ‘Back To Life’, ‘Go Back To The Jungle’ and ‘Come Back To Me', ‘Stay Like This’ is another part of the LP’s sequence. It comes as no surprise that fans appetites have been whet for the upcoming, 18 track-album by its singles considering the calibre of the music revealed. Yet it’s still packed with exclusives, and it’s hotly tipped to be one of the year’s biggest crossovers. 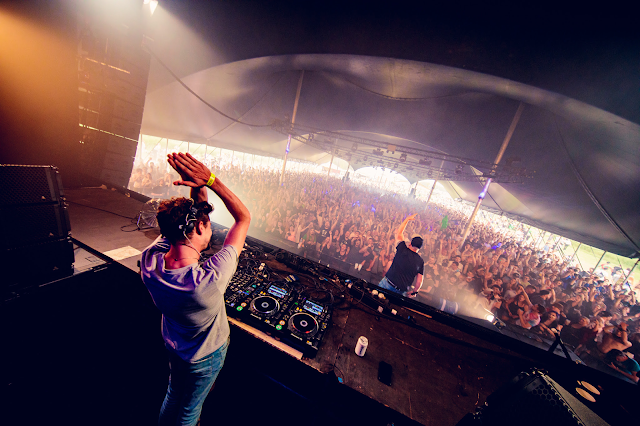 ‘Stay Like This’ has already garnered attention during Maduk’s exclusive New Year’s Eve live stream, which single-handedly racked up nearly twenty-two thousand streams. Sitting in the backdrop of a forthcoming European tour, which will see Maduk play across the continent’s major cities through his ‘All Night’ sets, the album stands as the next part of Maduk’s journey, and it helps him to come full circle after sending his first demo to Liquicity nearly a decade prior. With millions of views across his DJ sets throughout lockdown, as well as more singles to be revealed and a date which commemorated his ten years in the game, 2021 is looking to be his most expansive year yet - and his strident melodies and uplifting dancefloor cuts once again provide the tools for his ascent.
Get Maduk - Stay Like This on vinyl: https://smarturl.it/MadukTransformations Join Liquicity Astronauts: https://liquicity.com/astronauts/ Follow the Liquicity playlist: https://smarturl.it/LiquicityPlaylist
MADUK
https://www.facebook.com/madukdnb
https://twitter.com/MadukDnbhttps://www.instagram.com/madukdnb/https://sptfy.com/62b2https://soundcloud.com/madukdnb
► Liquicity Store: https://store.liquicity.com ► Send in demo's for Liquicity Records http://liquicity.com/demo ► Liquicity event channel with full live-sets! https://youtube.com/c/LiquicityEvents ► Follow Liquicity Spotify: https://open.spotify.com/user/liquici... Instagram: https://instagram.com/liquicity/ Facebook: http://www.facebook.com/Liquicity Events: http://www.facebook.com/LiquicityEvents Twitter: http://www.twitter.com/liquicity Soundcloud: http://soundcloud.com/liquicityrecords
Posted by Bella Bass Fly at 9:43 AM