for the dancefloor. This is 'Elemental'

The two prestigious names behind ‘, a hotly tipped new project gearing up to release their second single on the imprint, are no strangers to landmark achievements. Formally and one half , have made their mark alongside a host of record labels, proving their ability to tap into the faster BPMs alongside their expert mixing skills which they’ve portrayed through their live stream set. They persist with brand new single ‘featuring and her soaring vocals. Already a frequent guest on sister label, adds to the single by presenting why she’s had so much tastemaker support from the likes of,  and, helping to amass millions of streams. 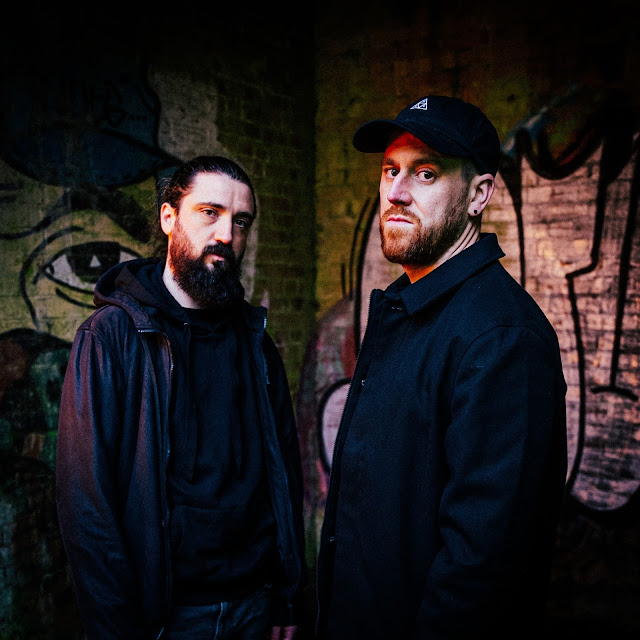 A certified dancefloor cut ‘Elemental’ sets the stage for their progressing journey on Elevate Records. With a bassline which jumps between each vocal breakdown, Freaks and Geeks demonstrate their flare for eclectic, stadium drum & bass. Upping the tempo and putting the track into full throttle, they don’t forget to add the emotional undertones which lend this record to a variety of settings. Although having stepped foot on stages at festivals like EDC, Glastonbury, Tomorrowworld and Rampage, Freaks & Geeks are well versed in getting people moving. Freaks & Geeks highlight the beginning of an exciting relationship with Elevate. One which is sure to extended successfully alongside the label’s continual growth. 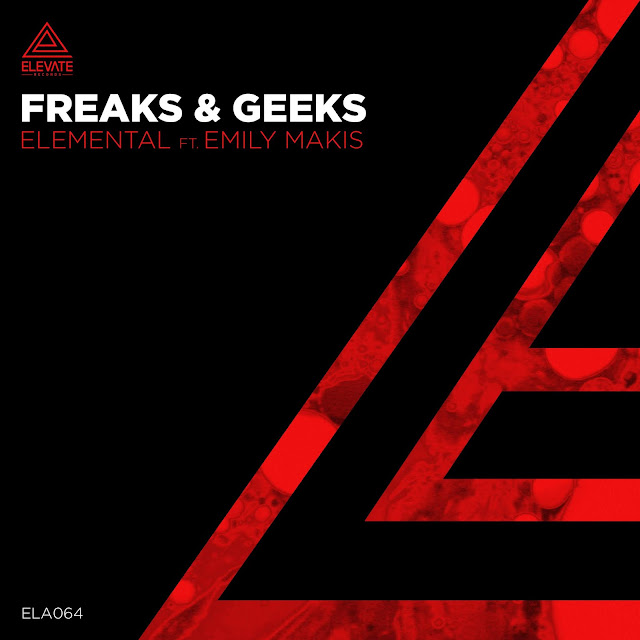