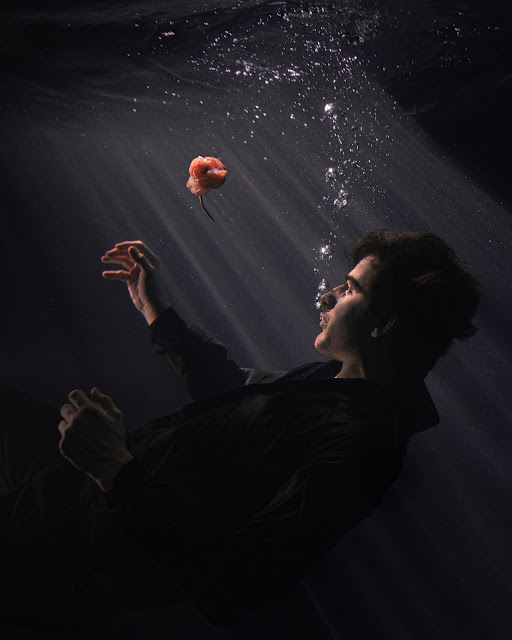 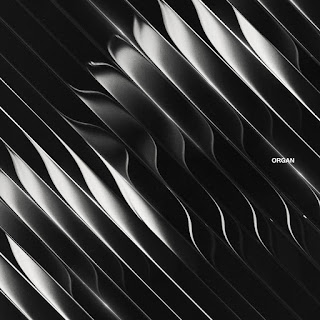 Produced, engineered, and mixed by Dimension, ‘Organ’ is the result of a singular mind, a focused musical identity that the artist has been building towards throughout his career. This vision will be further encapsulated with the return of live touring in 2021, including a headline LIVE show at London’s Printworks. The album artwork concept was conceived by Dimension and designed in conjunction with designers, Big Active, and features a glimpse into the mind of Dimension, with a fin al stunning gatefold LP edition image 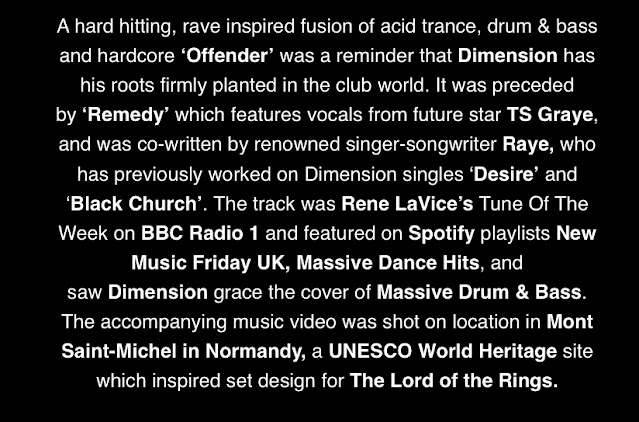 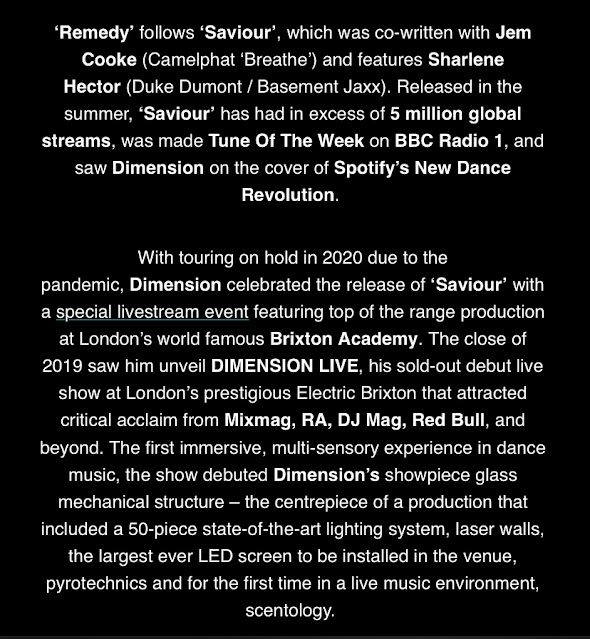 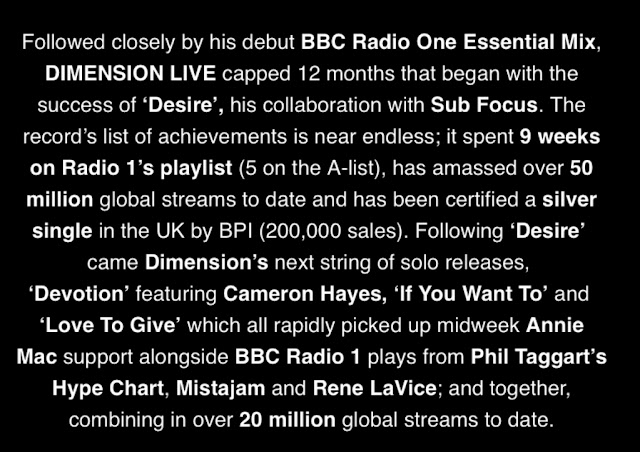 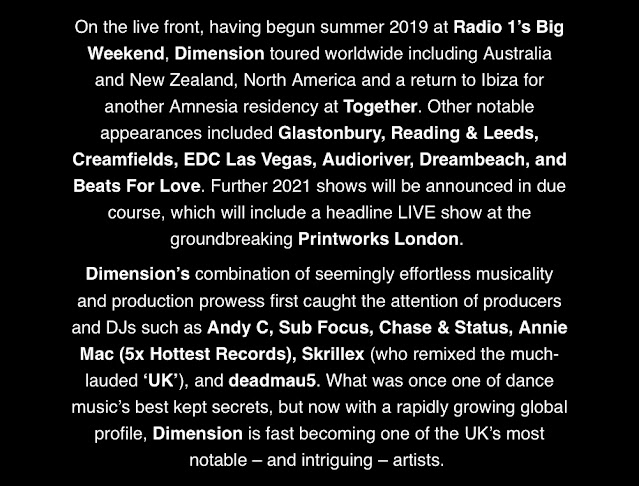