Multi-award-winning producer and vocalist duo Koven (Katie and Max) will be following their ‘Butterfly Effect’ LP and the launch of their virtual reality club ‘Another Home’ with an extended version of their debut album on Monstercat. Dropping on March 11th, nearly one year on from the original’s release, the ‘Butterfly Effect’ extended edition features brand selections as well as a host of remixes from the likes of mainstay names Ilan Bluestone, Franky Nuts, Oliverse, The Prototypes and more. It is another huge body of work to come from ‘Butterfly Effect’ and the extended version is set to have just as much new material, which are the tracks they’ve spent meticulously finishing over lockdown. 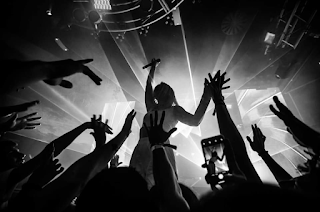 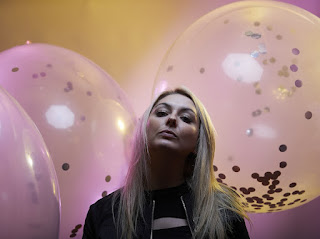 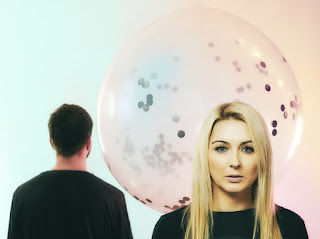 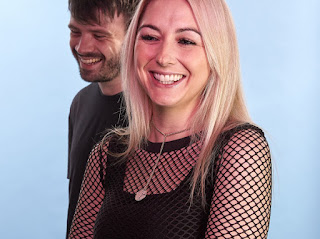 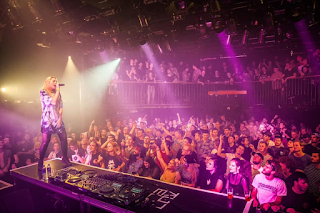