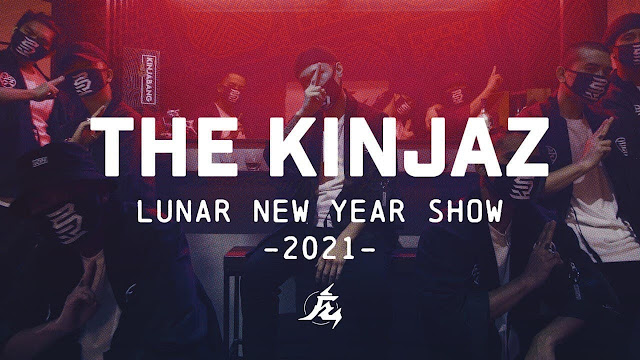 What up everybody! Hennessy invited us to be a part of their livestream concert for Lunar New Year.

During the process of creating this show we realized that it's been a full year since our last live performance. Felt great to have an opportunity to get back in the space and to create with the mindset of a performance, rather than creating for video purposes only. We miss performing and we can't wait to connect with you all on the stage someday soon. RAFN.

Produced by: The Kinjaz Directed by: Vinh Nguyen & Mike Song