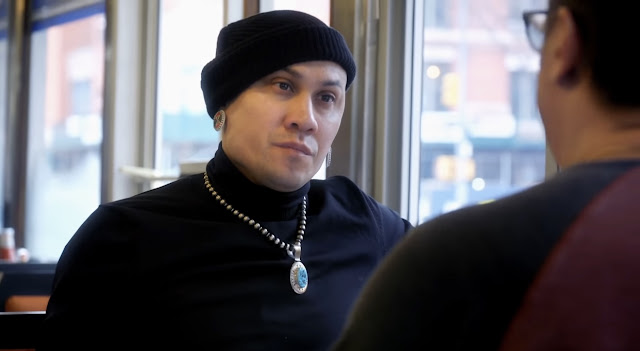 Let's step into metropolitan nightlife entertainers Taboo... Most know Taboo from The Black Eyed Peas... What most people don't know is Taboo is a hometown hero who looks out for the "little guy" Taboo is passionate about preservation of  Native American culture, family, urban dance and the preservation of underground dance culture. It is easy to gravitate to having a big head once achieving success. Taboo is about preserving the simplicity of  "the moment"  never loosing sight of the importance of family and inclusion.  Step into a world of knowledge.... How to be a hero. 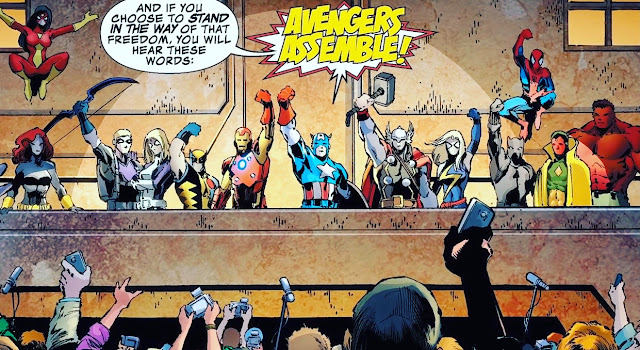 Musician and actor Taboo hangs out with Joe Quesada to examine how music, culture, and what it means to be a hero goes into telling an exciting story in this episode of “Marvel’s Storyboards," presented by State Farm!

Jaime "Taboo" Gomez of the Black Eyed Peas and Joe Quesada pay a visit to a New York City antique shop and discuss his Native American and Mexican ancestry. Later grabbing a bite to eat at Square Diner, Taboo reveals how his battle with cancer led him to become an advocate for indigenous people.

For even more news, stay tuned to: