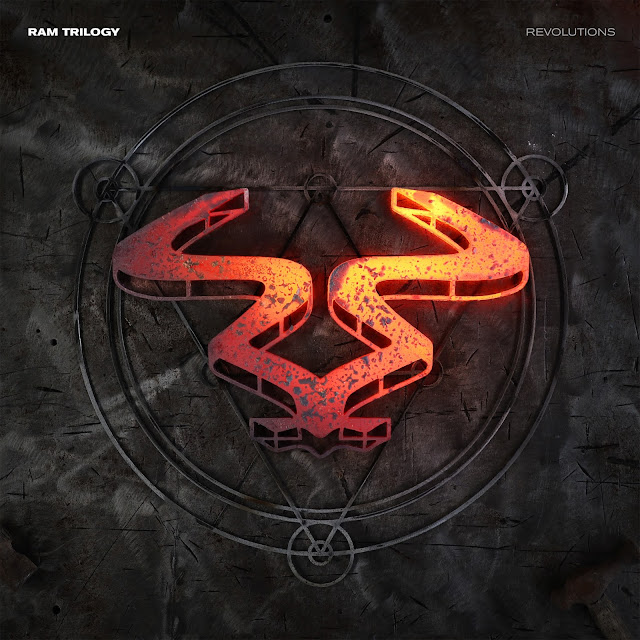 Ram Trilogy - 'No Reality' (Andy C Remix) The ‘Revolutions’ LP from Ram pulls together some of the most iconic tracks which the imprint dropped during its beginning stages, spearheaded by Ram Trilogy (Andy C, Shimon and Ant Miles). After celebrating the twentieth anniversary of ‘Molten Beats’, an album which shaped drum & bass at its roots and continued to do so after its release, they’ve now offered the trio’s back catalogue to several producers currently making their own impact in the modern-day. 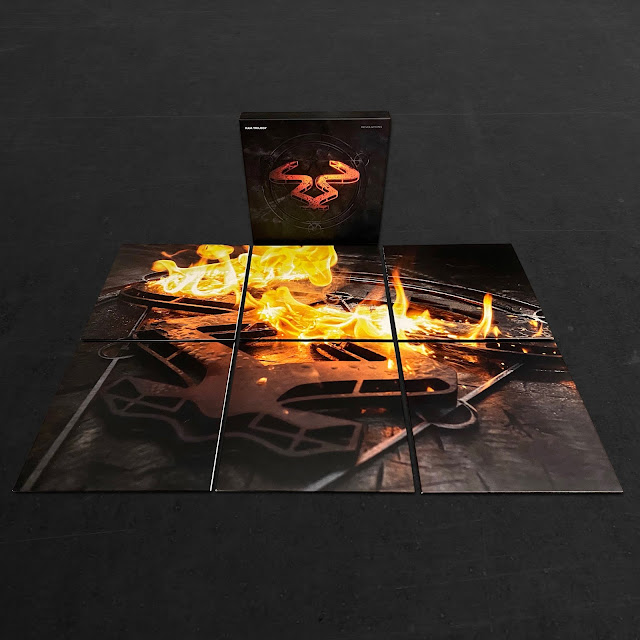 Featuring reworks from Andy C, Shimon and Ant Miles, each founding member ignites a fresh spark with their offerings. Meanwhile, Insideinfo, Levela, Benny L and Traumatize all flex their production muscles through their take on a set of historic records. With 'Revolutions' already in club circulation, it’s an album Ram fans have been waiting for. And when it drops, it’ll refresh the community as to why Ram has continued its longevity whilst still leading the way within the dance music scene. _