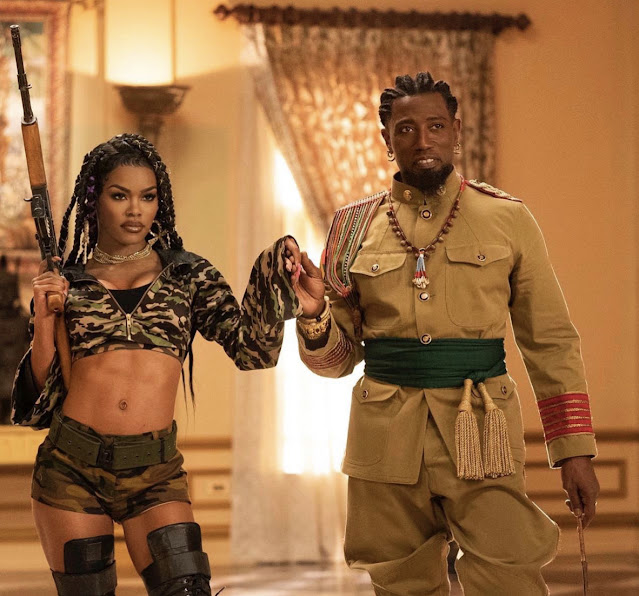 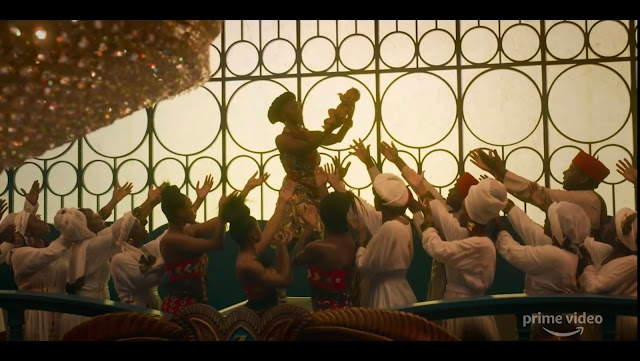 About Prime Video: Want to watch it now? We've got it. This week's newest movies, last night's TV shows, classic favorites, and more are available to stream instantly, plus all your videos are stored in Your Video Library. Over 150,000 movies and TV episodes, including thousands for Amazon Prime members at no additional cost.