OUT TODAY !!!! - 12on12 RUN DMC - LEGENDARY HIP-HOP ICONS RUN DMC TEAM UP WITH 12on12 TO RELEASE LIMITED EDITION VINYL​ IN TRIBUTE TO JAM MASTER JAY 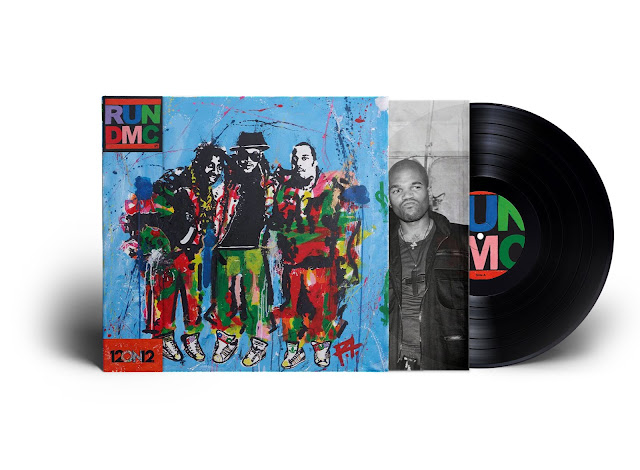 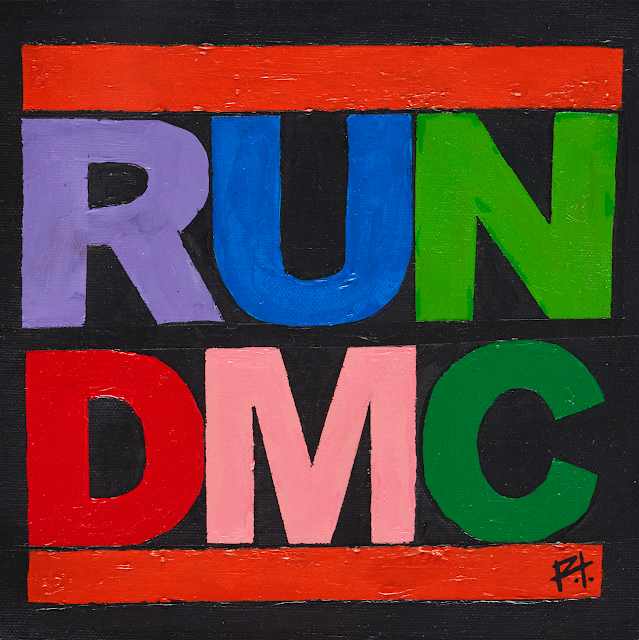 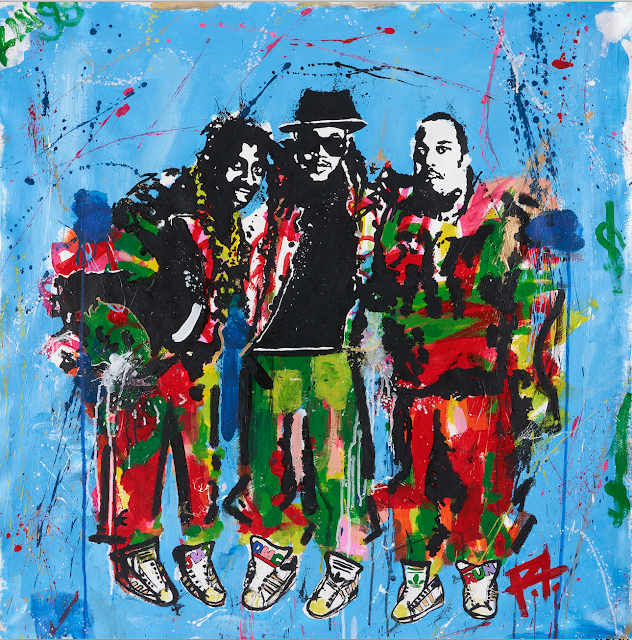