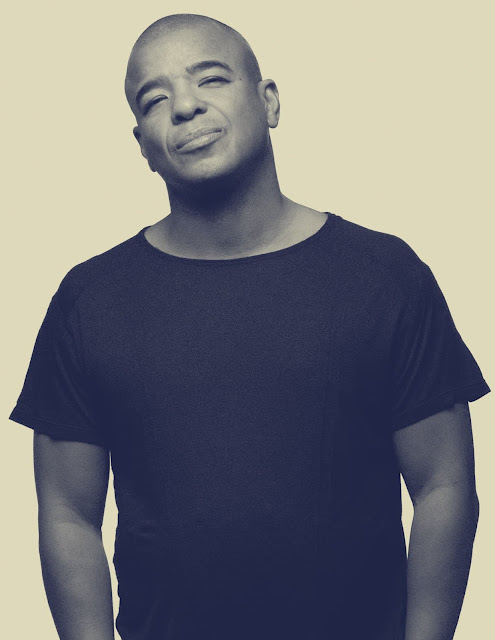 Erick Morillo Colombian- American Disc Jockey, passing away September 1st Responsible for many hits Erick is most widely known for his universal hit song "Move It, Move It" and hosting "Subliminal Sessions" on SiriusXM. Erick passed away with an air tight show roster well into 2021.    Erick morillo was one man whos'  bookings might never be affected by a global pandemic other than a minor hiccup in dates. A global legend, the world would never wait to jump at hearing an artist such as Erick. Hosting an exclusive show on Sirius XM. Global House  juggernaut is an understatement. Erick has passed away...

Recently Ericks'  music has been over shadowed by sexual misconduct allegations. Recently arrested August 6th on suspicion of  rape. Erick Morillos' death is being investigated. No foul play is suspected. Many questions remain.